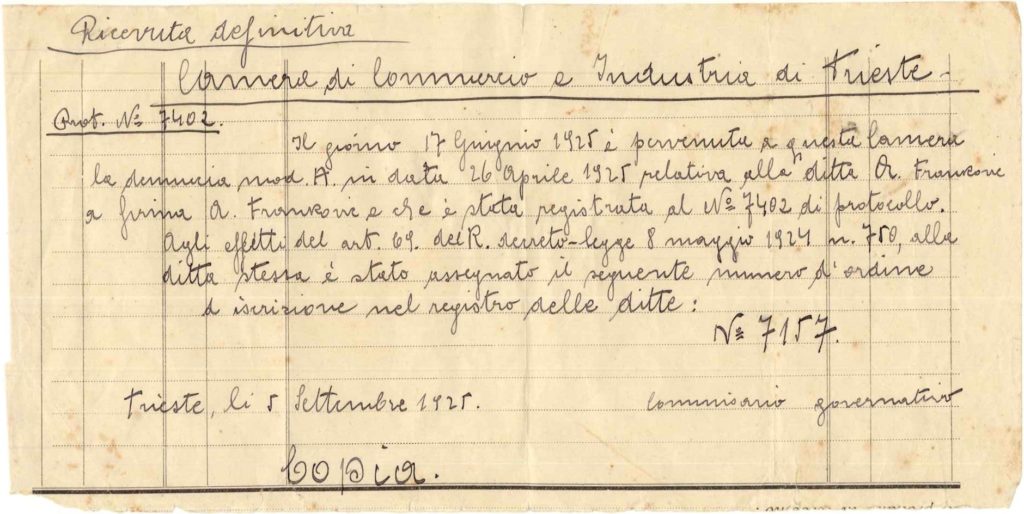 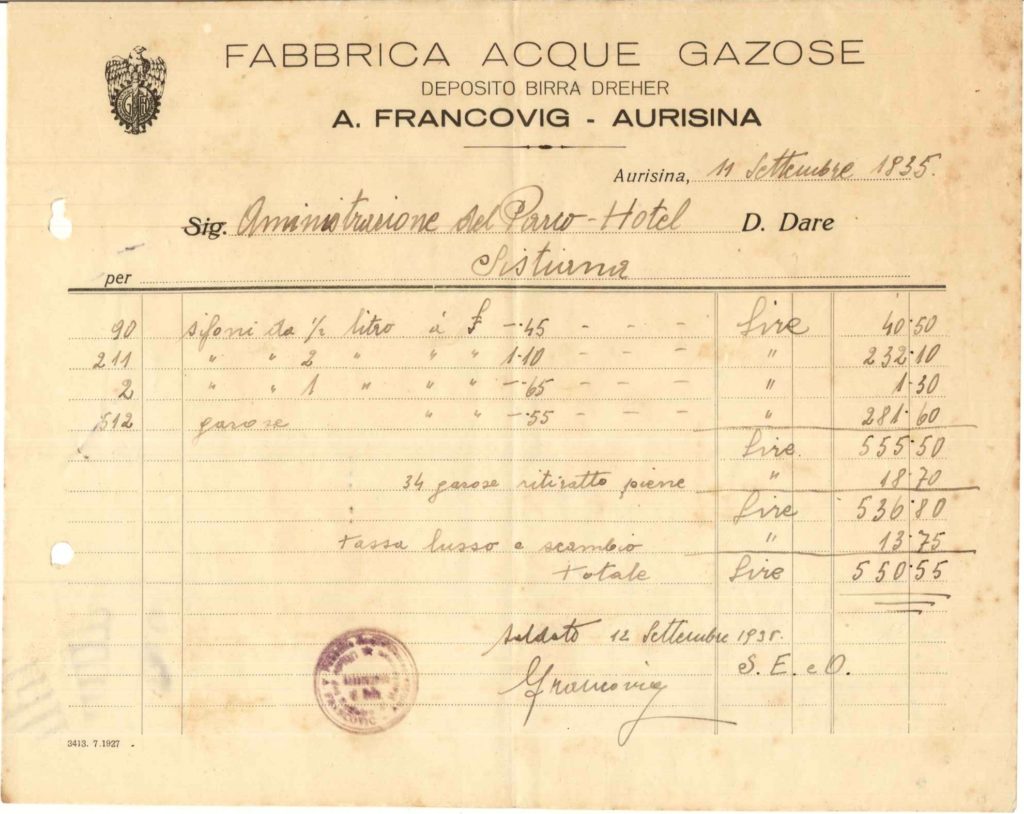 On June 17, 1925, my great-grandmother Ana Francović founded the company. She was committed producing soft drinks and distributing Adria beer, which later became Dreher. Our company collaborated with this brewery, which was subsequently purchased by Heineken in 2015, making us the longest distributor partners of this brand in Italy.

Our company is named after the Franković family. The distribution of the products spread throughout the Carst region, even in the locations that are now under the Slovenian state.

At that time, there were no motorized vehicles, so you had to use horses. The horses often came home without their coachman as he prefered to stay in some restaurant with his friends. With the arrival of fascism, the family name and the company name were forcely changed to Franco.

A few years before the outbreak of World War II, my grandfather took over the company, but only for a few years, because in 1945 he succumbed in an airstrike near Aurisina. From then on, until 1984, my father, Leopold (aka. Levko), who was just 21 years old, became in charge of the company.

My father, in 1966, bought the land on which his wife Judita and himself built today’s headquartes, which are located 100 meters from the previous ones.

There, they continued until 1968, with the production of soft drinks: chiffons, which were then replaced by sparkling mineral water and orange, raspberry, mint, moscatella, and glass bottled gazzosa with “psreta” bead, used as the closing cap.

With new competitors, companies like Fanta and San Pellegrino on the market, we were forced to close down the production of our sodas, because we could not be competitive. This is when decided to become distributors of various types of beers and soft drinks.

I would also like to add that from 1956 until today we collaborate continuously with the mineral water company Pejo.

In 1985, with my wife Mira, I took over the company in which I am still present, even if in retirement. 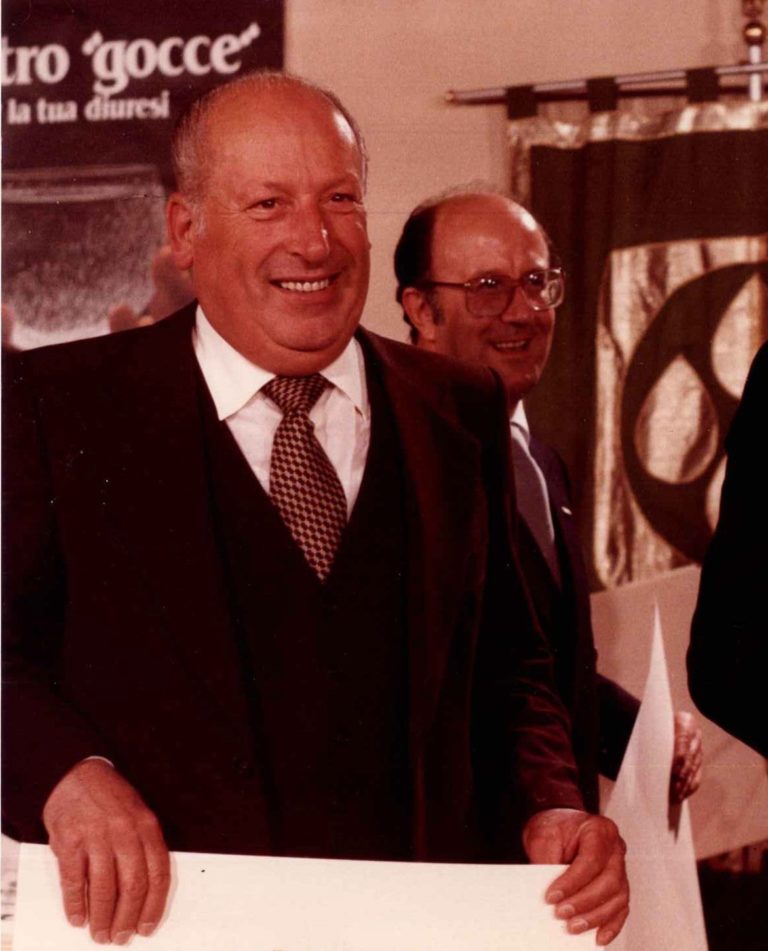 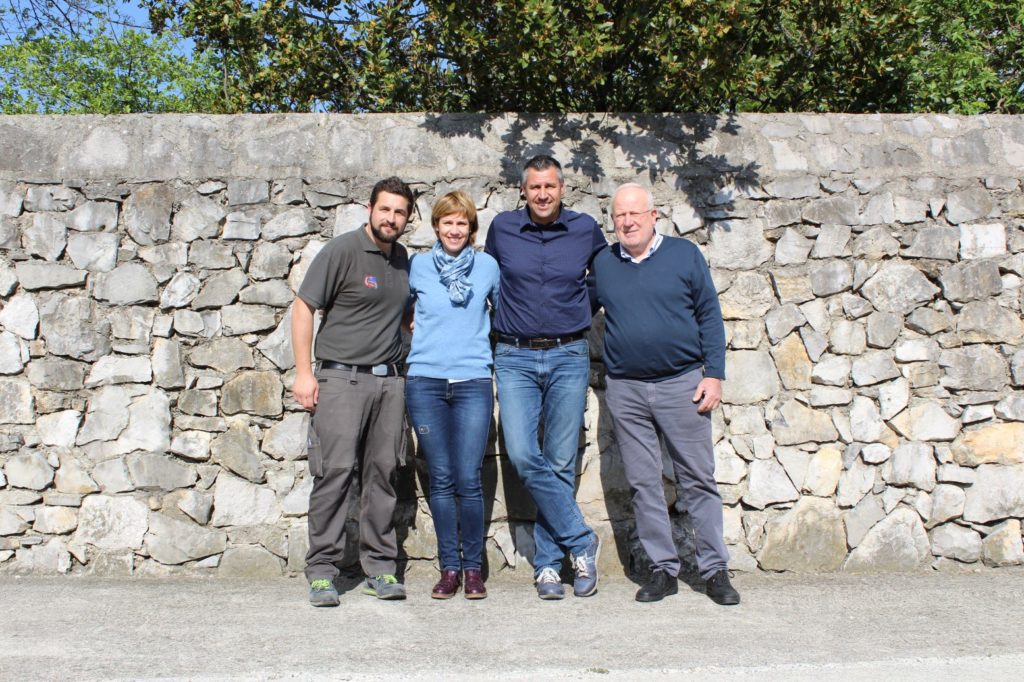 In 1999 my son Peter started working for the company: together we built the shed and bought two more trucks.

In 2013, we also hired our dear Alberto Antoni, who still works with us in a wonderful way.

In 2018, I retired and left the company to Peter and my daughter Ivana, of whom I am very proud, as they are the fifth generation committed to run this business.

I wish them all the best for the future.